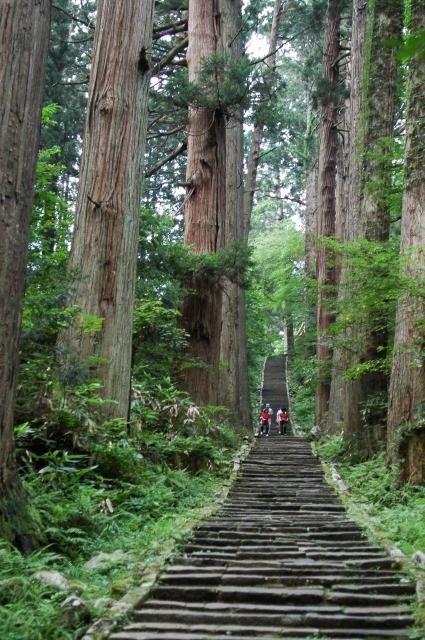 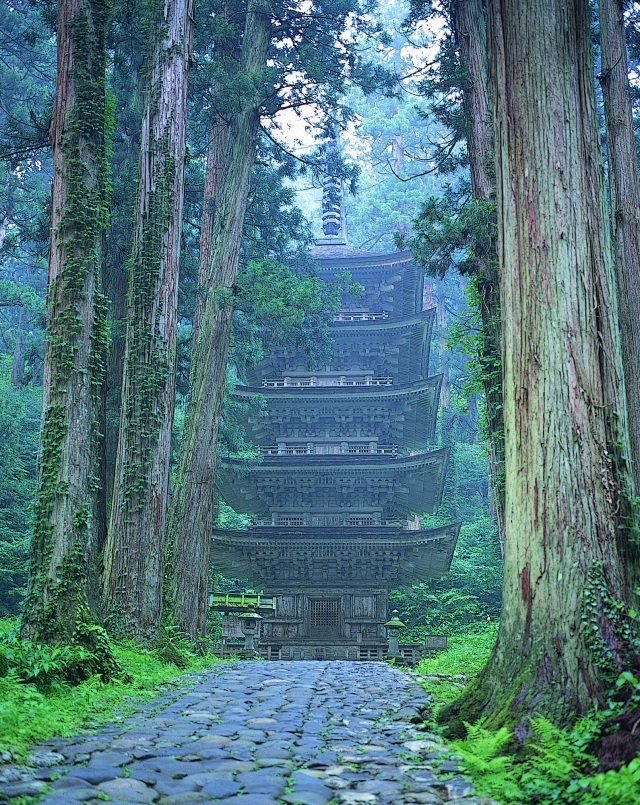 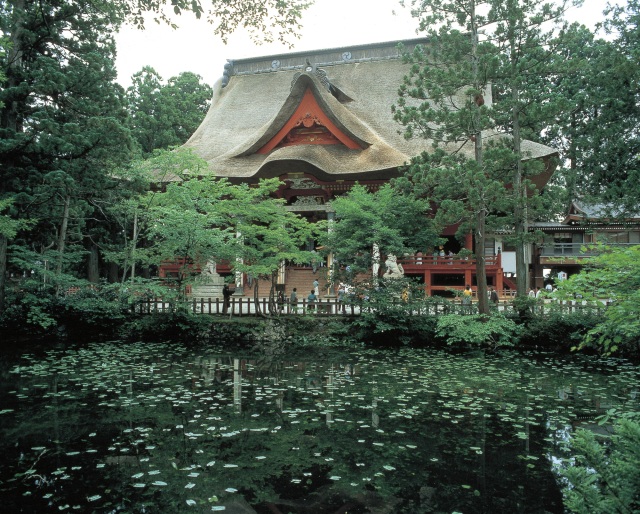 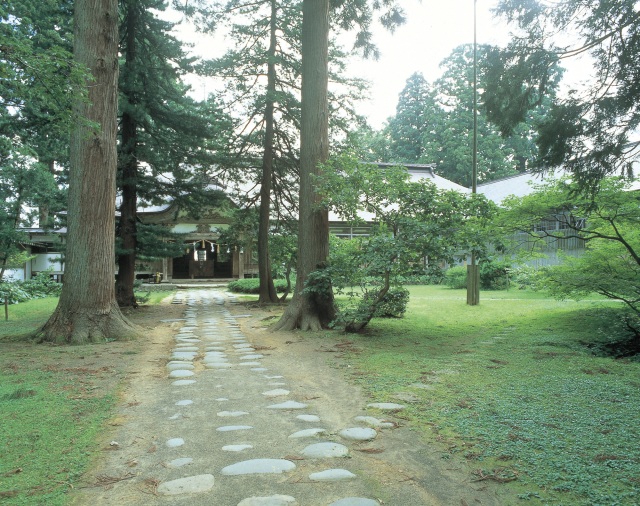 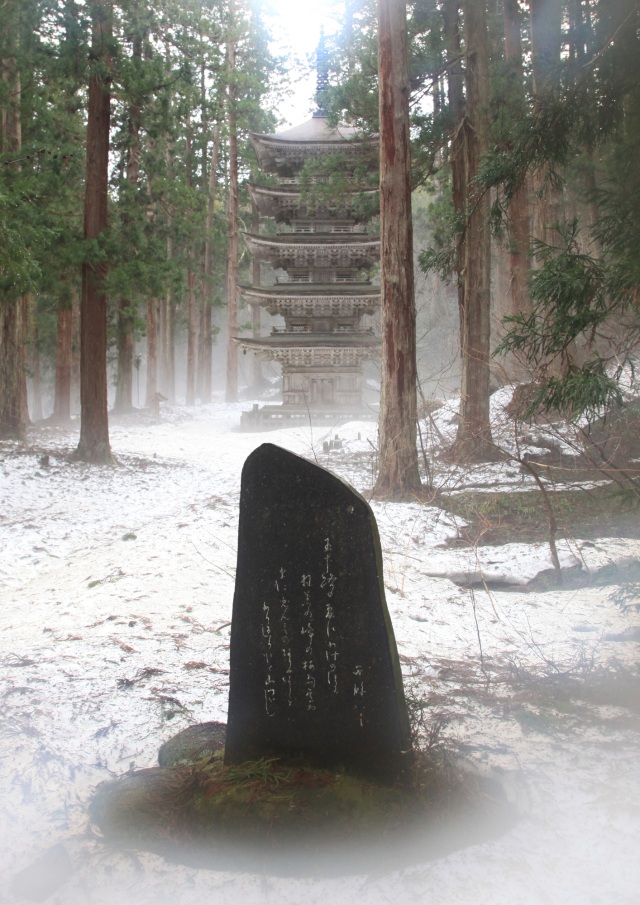 Mount Haguro, Mount Gassan and Mount Yudono, known as the Three Mountains of Dewa, have been revered as sacred mountains for hundreds of years. Travelling to these three mountains is said to be a journey of reincarnation as believers pray for the present on Mount Haguro, for the past on Mount Gassan and for the future on Mount Yudono. A popular proverb goes “a western pilgrimage to Ise Shrine and an eastern pilgrimage to the Three Mountains of Dewa”, and these mountains are a well-known destination for a once in a lifetime visit. The 1.7-kilometre walking route of Mount Haguro takes one hour from Zuishinmon Gate to Sanjingosaiden Shrine.

The row of cedar trees along the route from Zuishinmon Gate to the top of the mountain has been awarded three stars in the Michelin Green Guide. After crossing the vermillion Shinkyo Bridge a five-storey pagoda rises within the row of massive cedar trees, some of which are a thousand years old and known as “Jijisugi”. This is a popular location for photos as it combines two officially recognised sites – the pagoda, a national treasure, and the massive cedar trees, an official natural monument. The illuminated view of the pagoda surrounded by the cedar trees at night is fantastic during summer.

The following 2,446 stone steps up the mountain are a challenge that is well-rewarded. Look out for the 33 carved pictures of the three slopes on the steps, spot them all and your wish will come true! At the end of the second slope, the Ninosaka Chaya teahouse is the perfect place for a refreshment with the famous Chikara-mochi (‘great strength’ rice cakes) while enjoying the splendid view of the Shonai plains. Continuing up the third slope to the red gateway, the goal is a visit to Sanjingosaiden Shrine enshrining gods of the three mountains of Dewa. The magnificent views from the top of the mountain, not to mention the sense of achievement, are well worth the effort!

Address
997-0211 山形県鶴岡市羽黒町手向
Directions
Take the bus bound for Hagurosancho from JR Tsuruoka Station for 40 minutes and get off at Haguro Center
*The bus continues to the top of the mountain if you want to skip the national treasure Five-Story Pagoda of Mt. Haguro

30 minutes by car from Shonai-Asahi IC on Yamagata Expressway 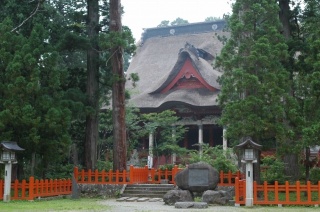 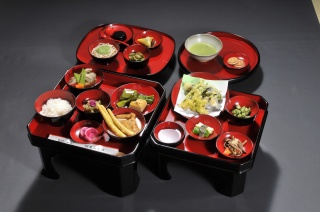 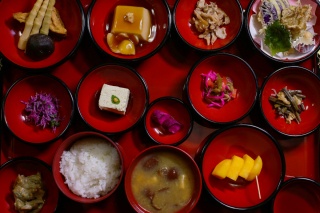 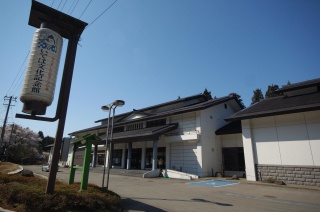 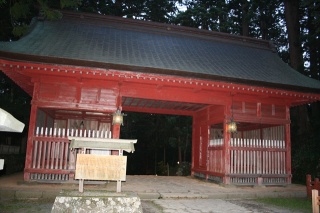 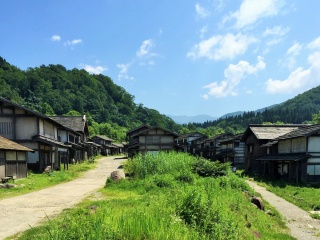 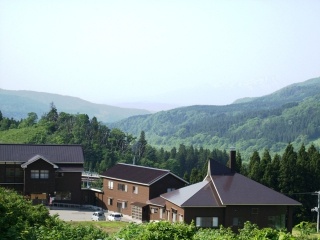 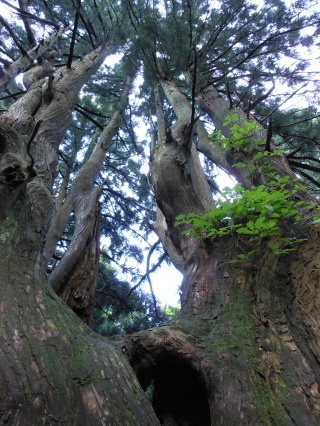 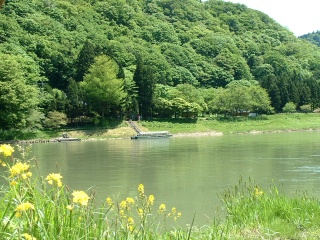 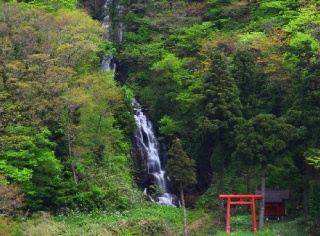 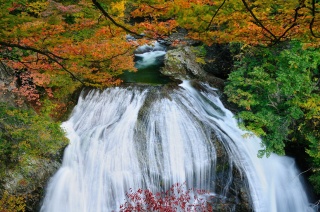