A hub for cultural attractions around reconstructed castle buildings 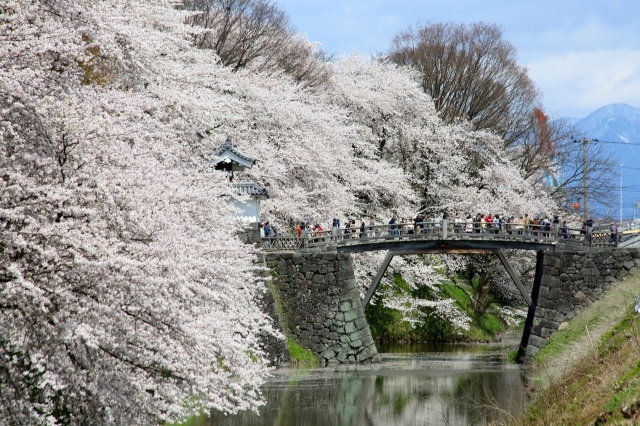 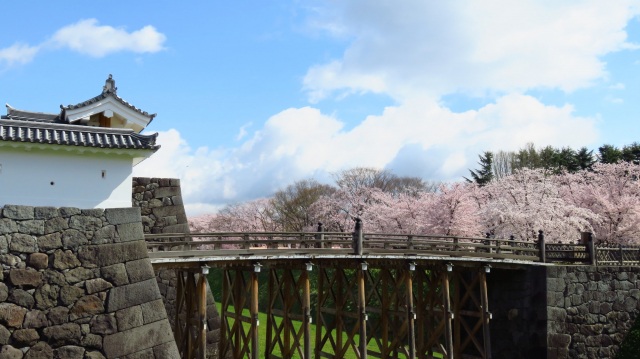 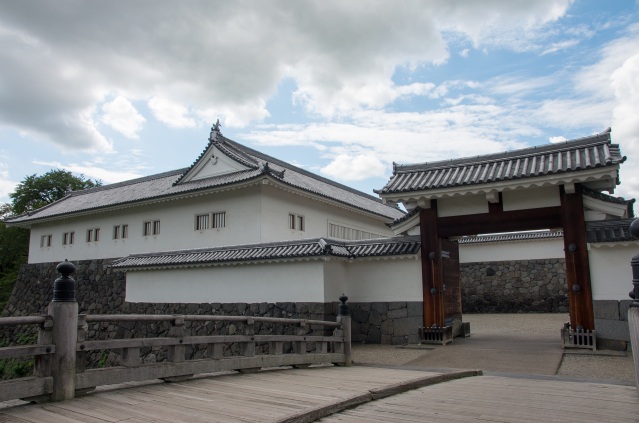 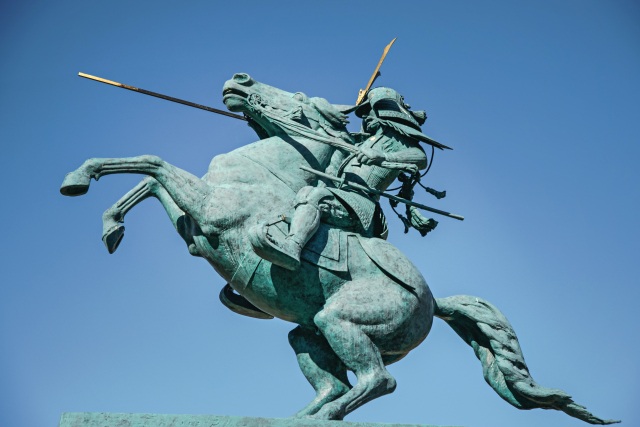 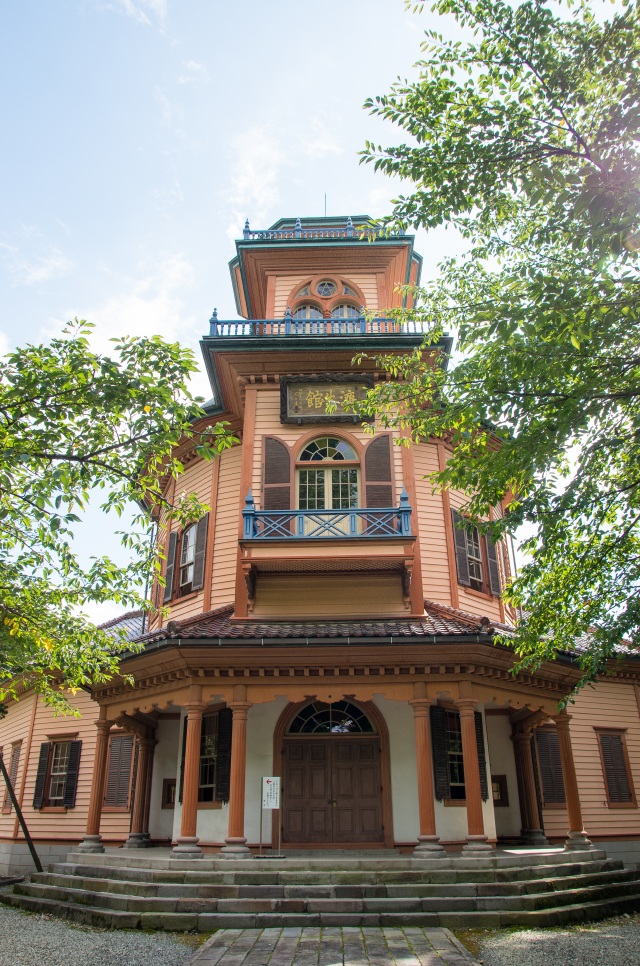 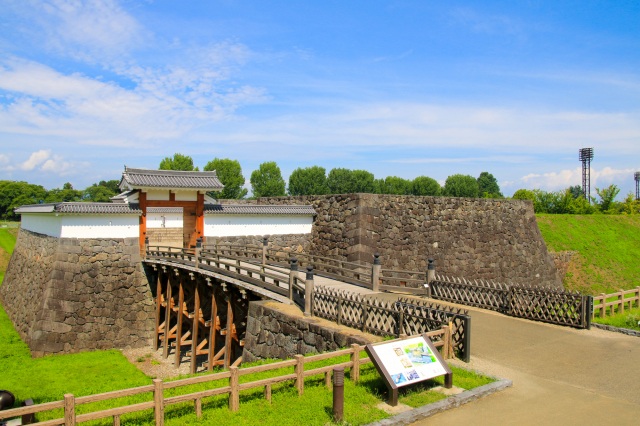 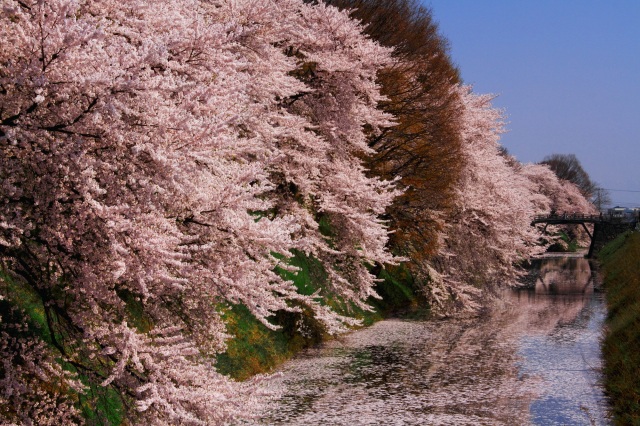 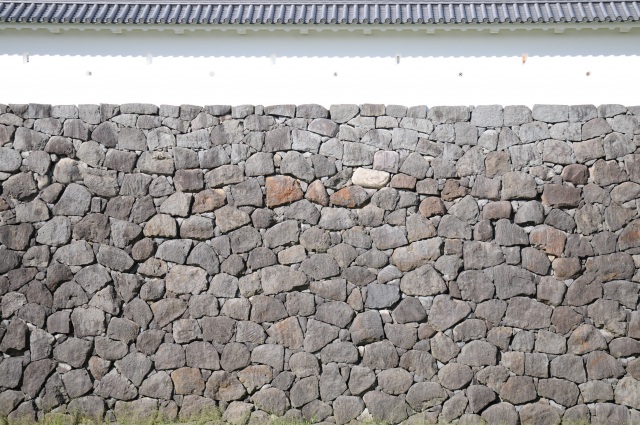 Yamagata Castle was constructed in 1592 by Yoshiaki Mogami, one of Tohoku’s prominent feudal lords of Japan’s Civil War period. It is recognised as one of Japan’s top 100 castles. Located in the centre of Yamagata city, the castle grounds were opened to the public as Kajo Park after World War Two. In recent years excavations and restorative works have been taking place. Visitors can enjoy the historic castle’s beauty in some of the reconstructed buildings including the main gates which were reassembled in 2018.

A heroic equestrian statue of Yoshiaki Mogami stands on the castle grounds. Yoshiaki was the founding and most popular feudal lord of the castle and dedicated resources to the city’s development.

The Yamagata Prefectural Hospital, built in 1878, was reconstructed as the Yamagata Kyodokan in 1969 and opened to the public with free admission. The western style building exhibits documents on local history along with medical equipment of that time. The nearby square pillar-shaped stone is a macabre historic site. Local folklore says that Yoshiaki placed the head of his biggest rival, Nagahisa Shiratori, on the stone when he murdered him.

Thanks to the 1,500 cherry blossom trees on the former castle grounds, Kajo Park is one of Yamagata’s best scenic locations for cherry blossoms. The row of cherry blossom trees along the east and south moats is illuminated during the peak blooming season. Besides the Yamagata Kyodokan, the park and the surrounding area have many cultural attractions popular with tourists including the Yamagata Prefectural Museum, the Yamagata Museum of Art and the Yoshiaki Mogami Historical Museum.

Address
山形県山形市霞城町1-7
Directions
10 minutes on foot from JR Yamagata Station
Car Park
Parking: Available
Website
Reviews (TripAdvisor)
Website
https://www.city.yamagata-yamagata.lg.jp/kakuka/machizukuri/koen/sogo/yamagatajo/en/
Notes
Best season for cherry blossom viewing: from mid to late April
Cherry trees are illuminated from 18:00 to 21:30 during the cherry blossom season (from the beginning of the blooming to the start of the falling of the blossoms)
Contact
Yamagata City Parks Department
Telephone Number
023-641-1212 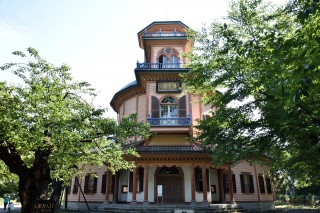 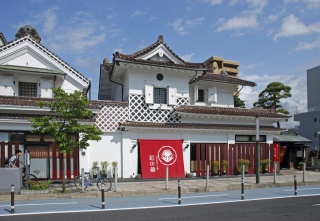 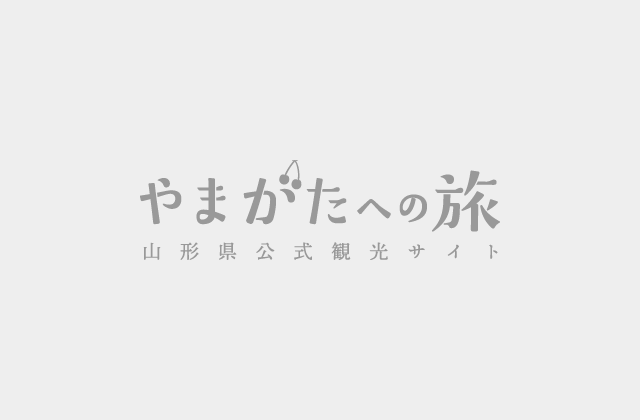 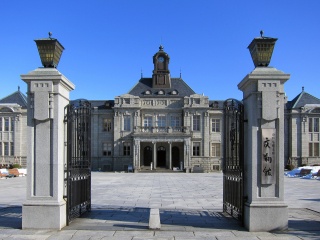 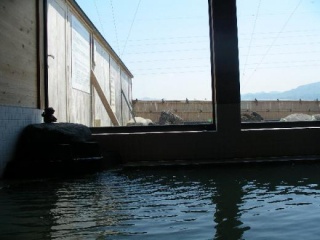 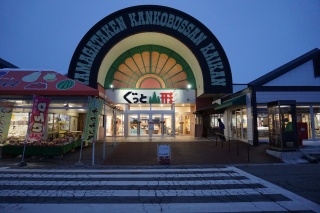 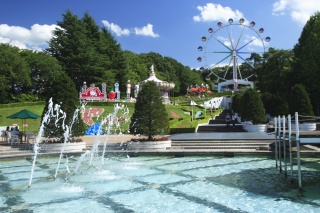 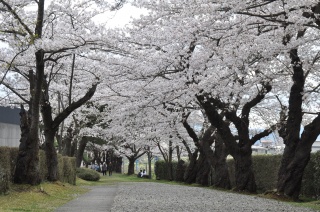 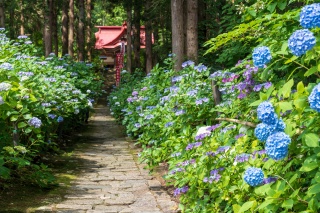 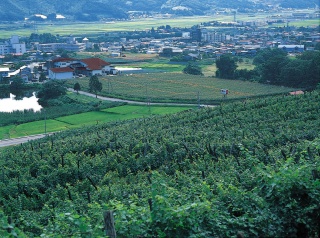 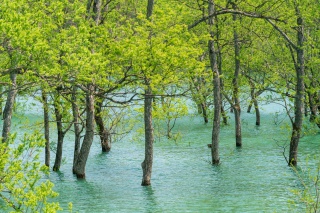