Including rare varieties, ｍauve and white irises are in full bloom. 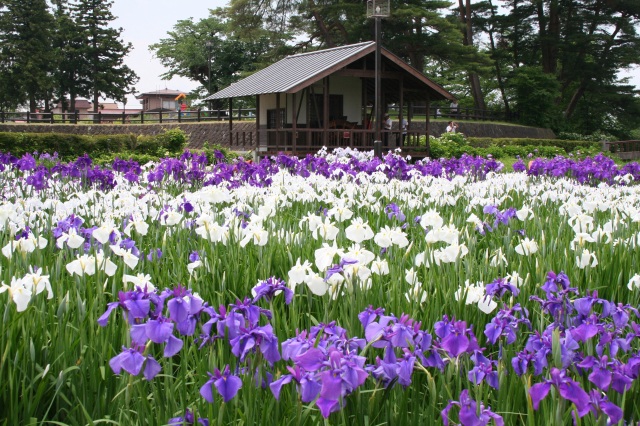 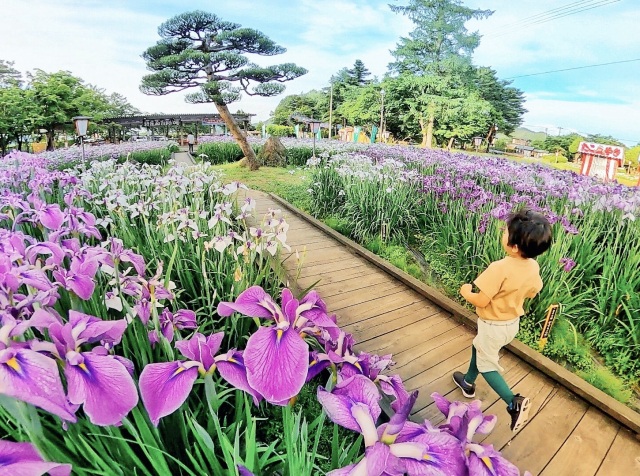 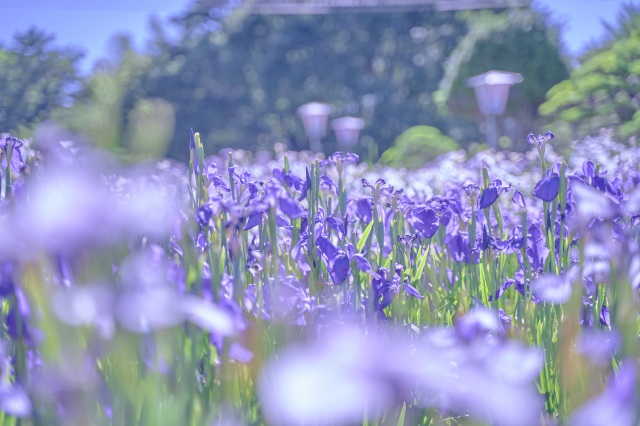 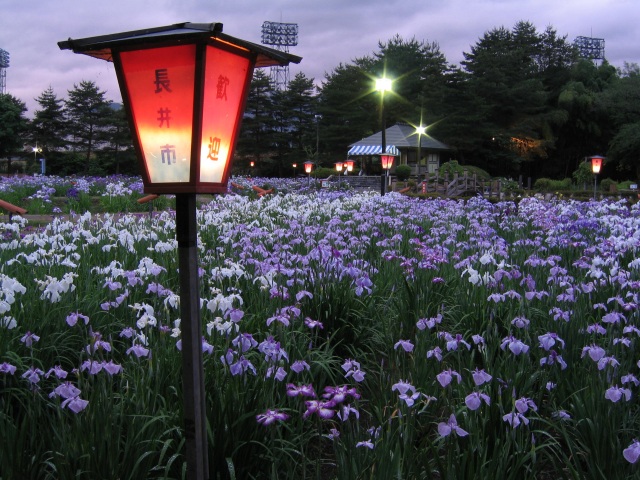 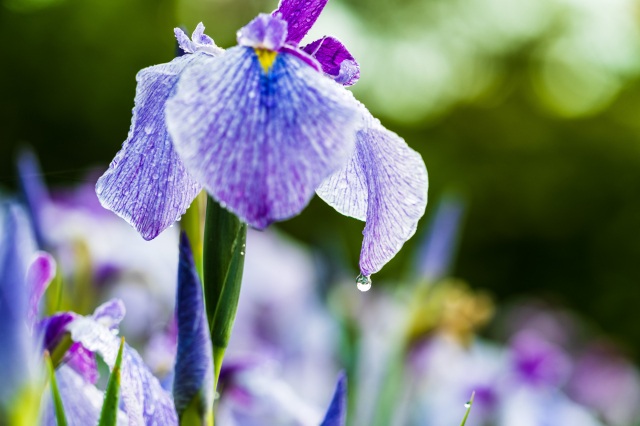 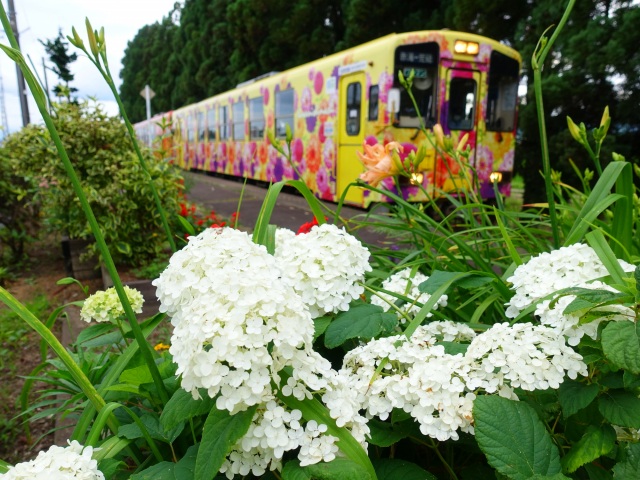 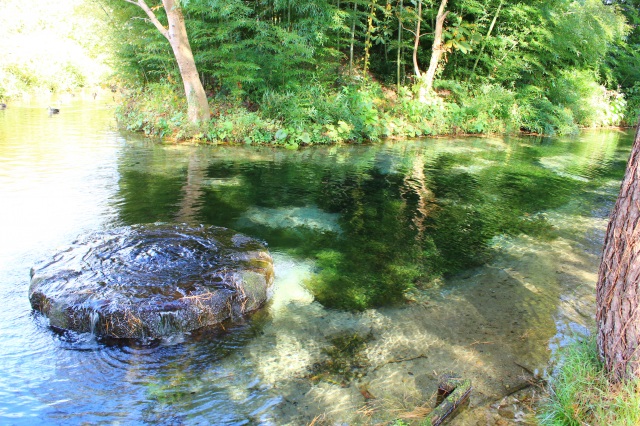 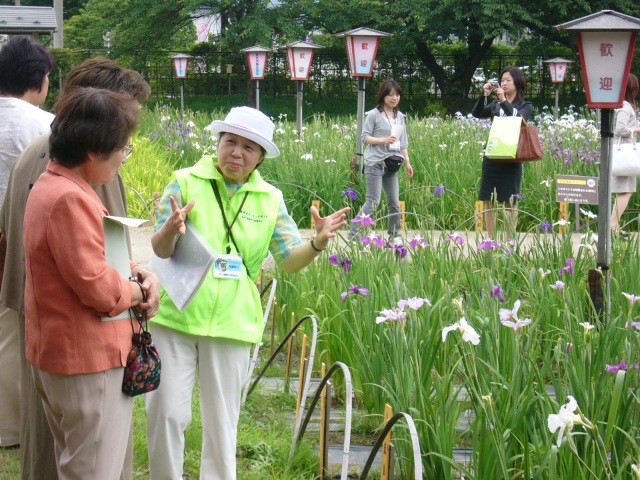 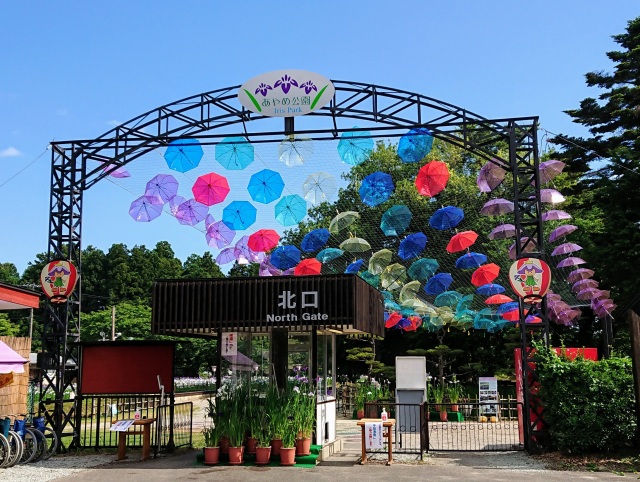 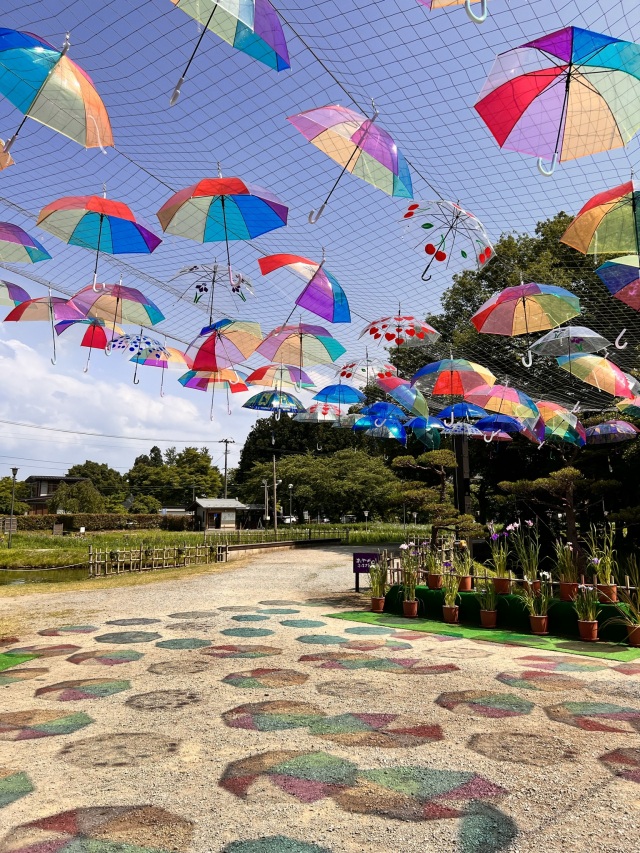 "Ayame" is a symbol of Nagai City, "a city of water, greenery and flowers".

Nagai City is home to one of Japan's leading Iris parks, which has been run for over 110 years and is home to 1 million irises of about 500 species.

Every year from mid-June to early July, Ayame blooms in various colors such as purple, blue, mauve, and white, and the "Ayame Festival" is held every year at this time of year.In the park, there are varieties called "Nagai Ancient Species" that can only be seen in Ayame Park in Nagai City, and some are designated as natural monuments of the city.

Admission is free except during the Ayame Festival, and it is popular with citizens who enjoy walking around the park and children who play with the playset on the hill square. 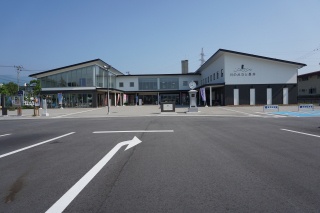 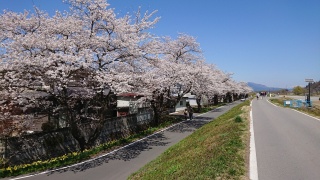 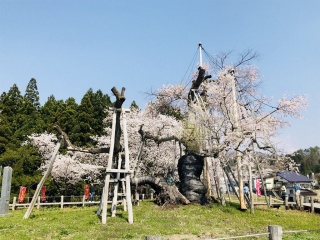 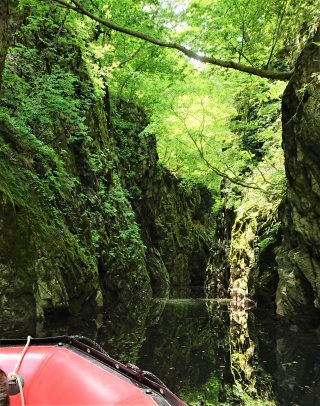 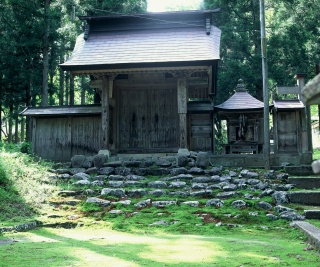 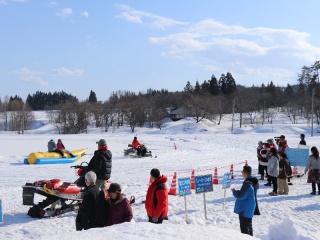 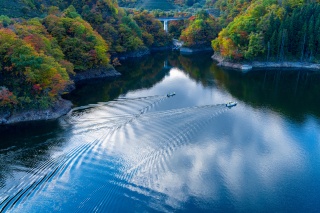 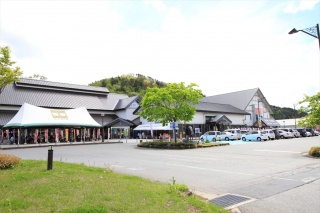 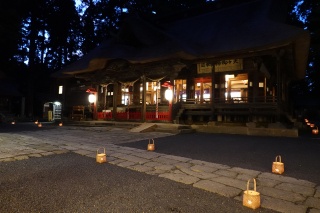 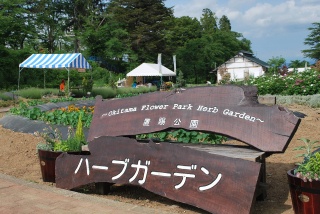