There is no doubt that you will be fascinated by the powerful battle scene! 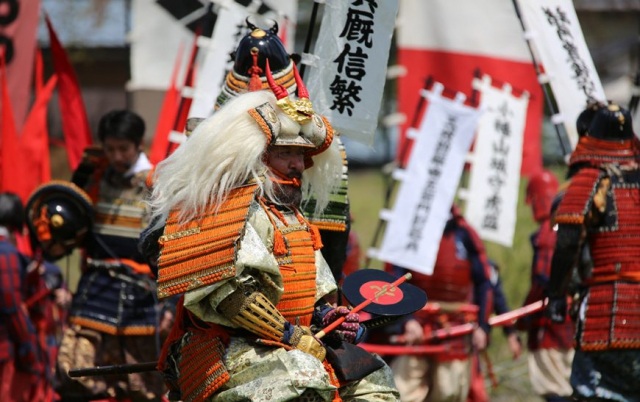 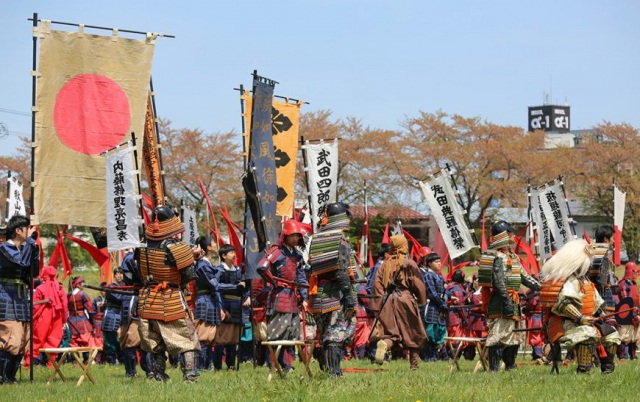 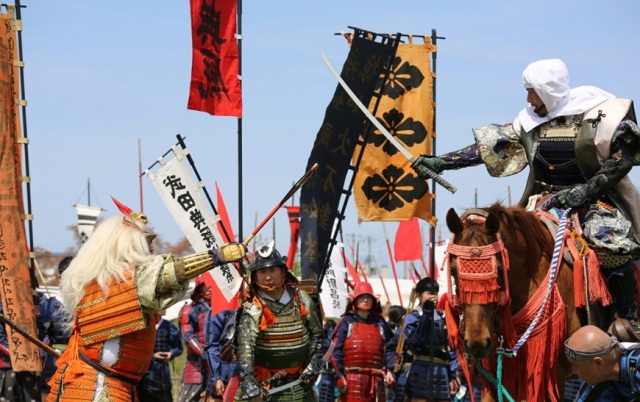 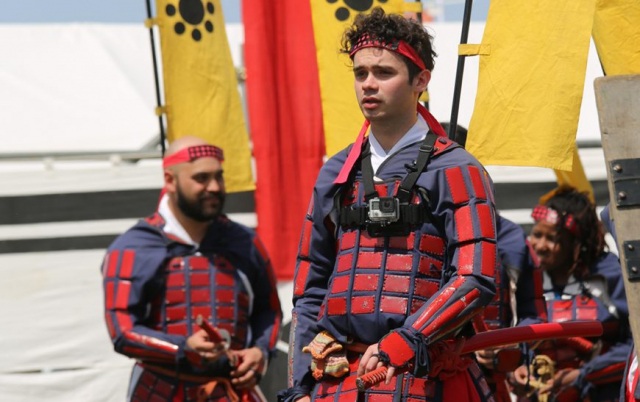 The Yonezawa Uesugi Festival is a period picture scroll that unfolds on a grand scale with a focus on Uesugi Shrine where Uesugi Kenshin is enshrined. It is held every year from April 29 to May 3. Warriors and portable shrines parade through Yonezawa during this festival.

The main event is the Battle of Kawanakajima that is held on May 3. The battle begins with a matchlock starting gun of the Uesugi forces. This sees the start of the Battle of Kawanakajima that is said to be the greatest struggle in the Warring States period (1467 to 1590). This battle features impressive scenes. There is all-out attack with approximately 700 warriors from both sides jumbled together. Then there is the crossing by the Takeda forces across an actual river. The number one highlight is the famous scene that recreates the sight of Kenshin raiding the Takeda forces by himself and engaging in personal combat with Shingen. This will make you feel as though you have actually gone back in time to the Warring States period. You will be wrapped in an atmosphere as though you are one of the witnesses to this. We recommend viewing this in the paid seats. These are located almost in the center of the venue. Therefore, you can view the entire appearance of the battle. The festival recruits warriors clad in armor and helmets for this Battle of Kawanakajima. Accordingly, you can also participate in it if you apply in advance. Why don't you take part in the procession by the Uesugi forces and the Battle of Kawanakajima as a member of the unit while wearing armor and a helmet?

After watching the battle, visit Uesugi Shrine. This festival period is just the time when cherry blossoms bloom in profusion around the shrine. These cherry blossoms are also lit up at night. After taking in the powerful battle, why don't you explore the city while viewing the cherry blossoms? 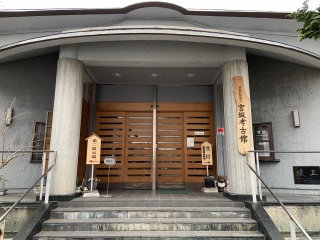 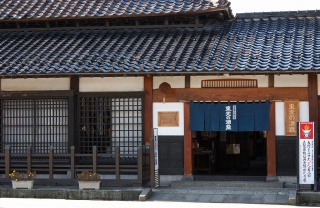 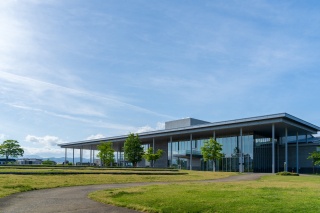 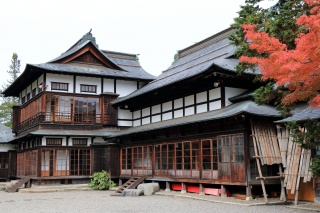 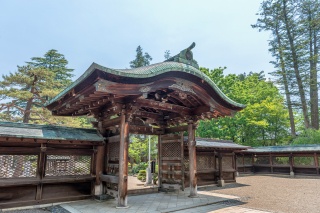 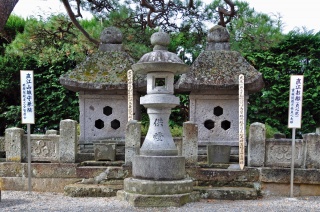 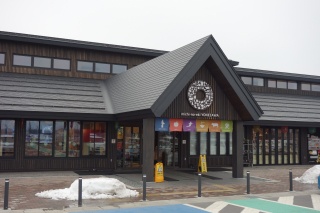 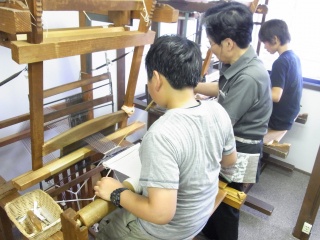 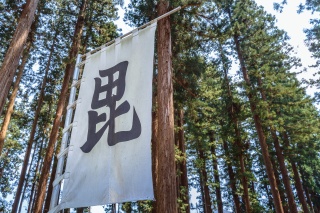 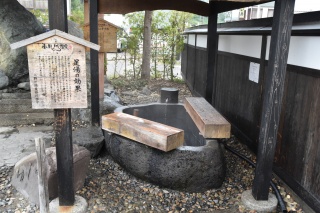 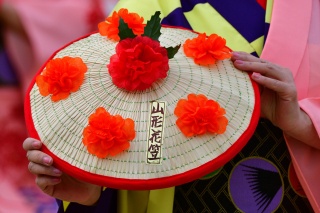